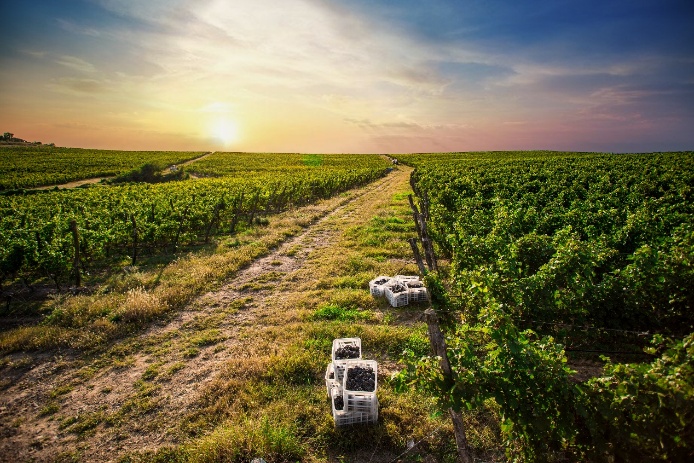 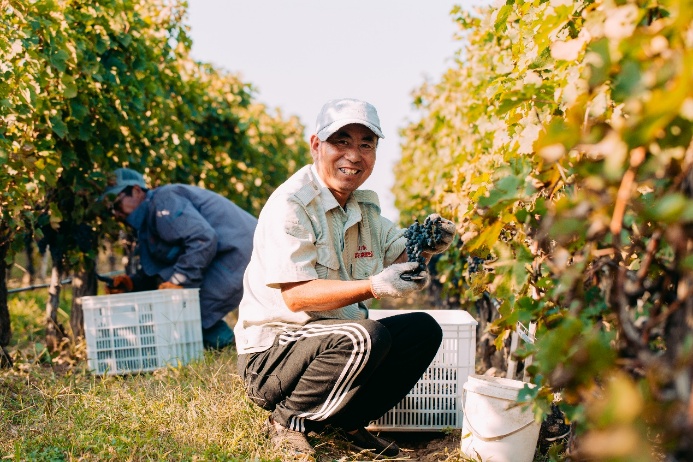 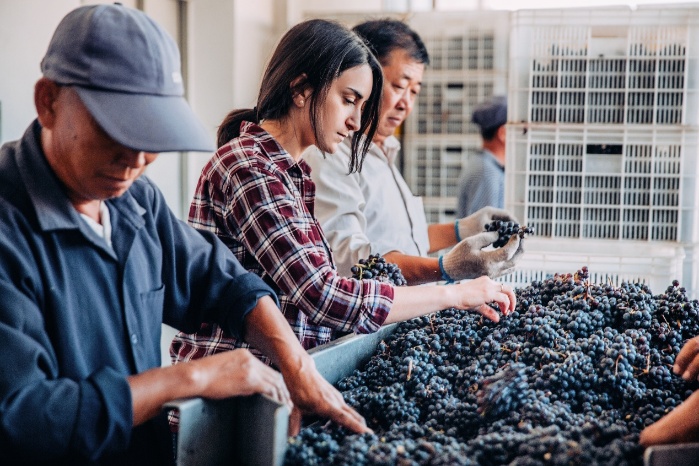 2018 was the most generous year for Chateau Nine Peaks. The overall climate is characterized by a continuous sunny and windy weather, a phenomenon that has not been seen in the past decade.

Although freezing in early spring had a great impact on Cabernet Sauvignon, the yield was significantly lower than in previous years, but other varieties grew well. The 80mm rainfall in May guarantees the regularity of the sprouts of all varieties.

During the period of plant growth, the overall rainfall is relatively uniform in each month from May to August, and rainfall is about once a week. Most of the other days, the weather is sunny and windy, and the air flow in the park is extremely smooth. Provides an extremely stable and balanced environment for the growth of grapes. There is no pest or disease in the health of the tree. The fruit of the grape is neat and juicy, and the 100-grain weight is significantly higher than in previous years.

The grape color conversion period is earlier than previous years, and the color conversion has been completed in early August. The vineyards from late August to early October, that is, from the color conversion stage to the mature stage, were relatively dry, and the tree body was under moderate water stress. The hydrothermal coefficients in July and September were 0.9, 1.3, and 0.9. Moreover, the temperature difference between day and night becomes larger on a clear day. It provides extremely favorable conditions for grape color conversion and sugar content accumulation and promotes fruit maturity. At the same time, the winery has picked leaves earlier this year, which also provides a guarantee for the accumulation and maturity of anthocyanins and phenols in the fruit.

In 2018, due to climate reasons, and in order to ensure the fruit aroma of the grapes and prevent over-ripe grapes, the harvest time of each vineyard variety was significantly earlier than the previous years.

For the 2018, we are grateful and full of expectations.