简体中文 English
C9P polo team has won many championships this year!
Chateau Nine Peaks runs a professional Polo Team for the company and plays successfully in Europe, Argentina/Uruguay and China. Wearing the uniforms logoed with Chateau Nine Peaks, our polo players have made great achievements in the polo trophy around the world. 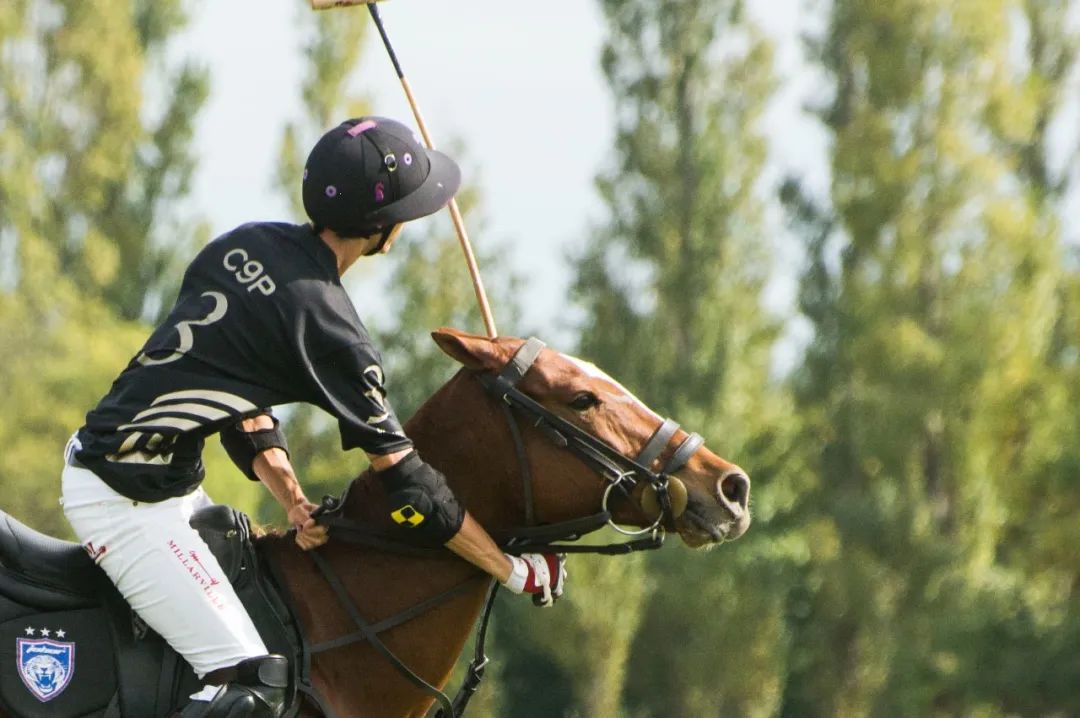 On August 1, 2022, at the International Polo cup Saint-Tropez 2022, the Chateau Nine Peaks polo team won the final championship of the tournament, defeating the opposing team by 7-5! 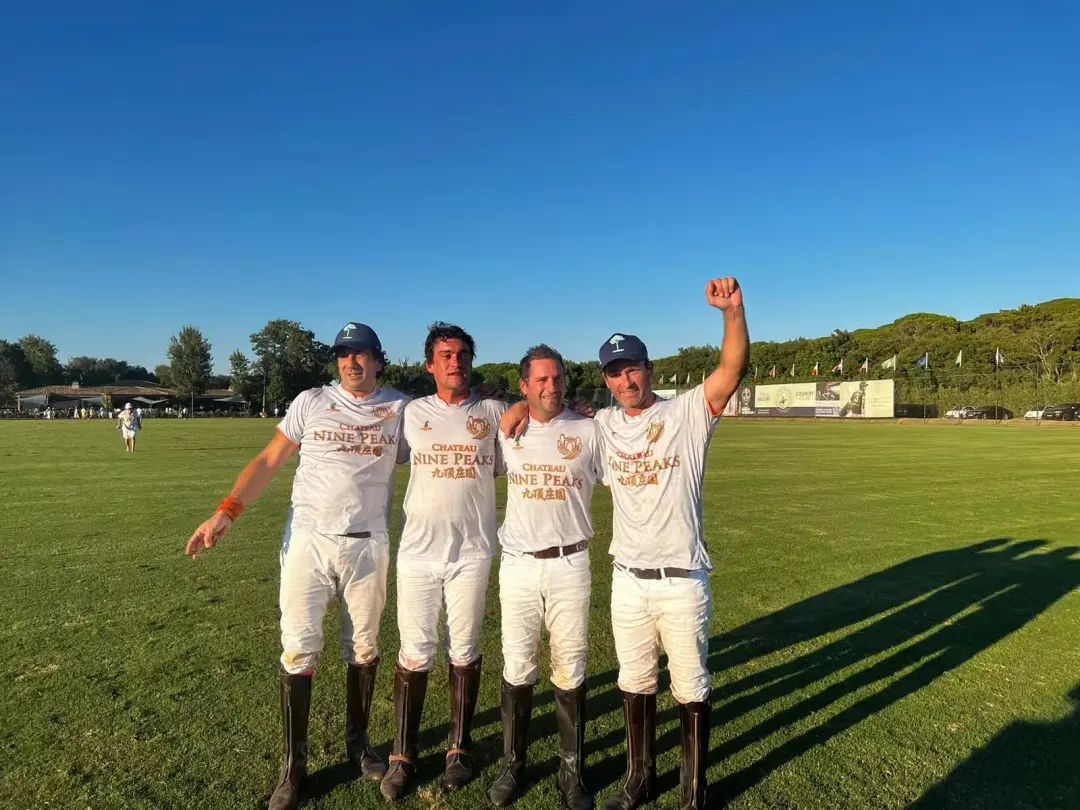 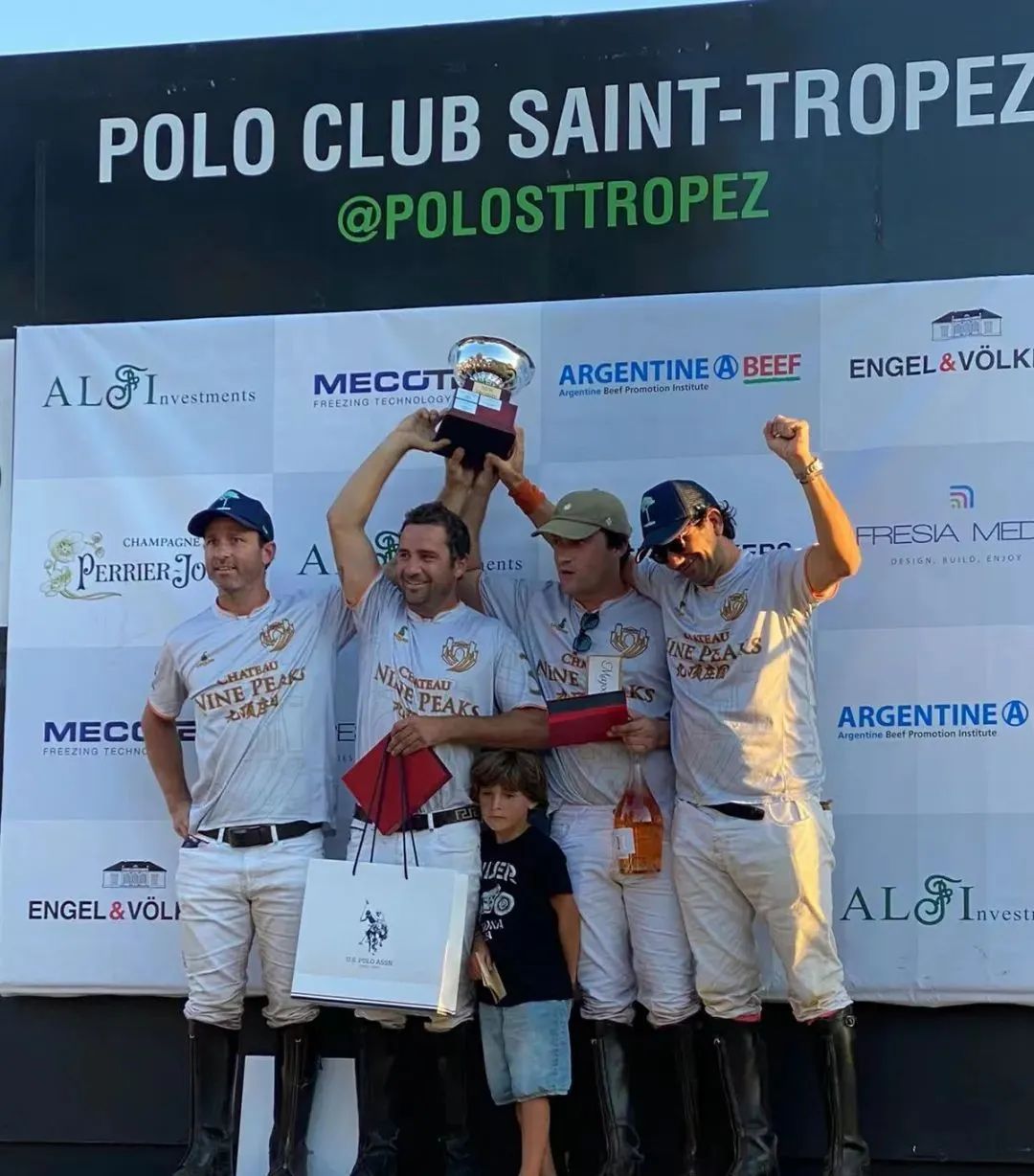 Previously, the Chateau Nine Peaks polo team beating their opponents several time in the rating tournament and won the CHAMPIONSHIP. 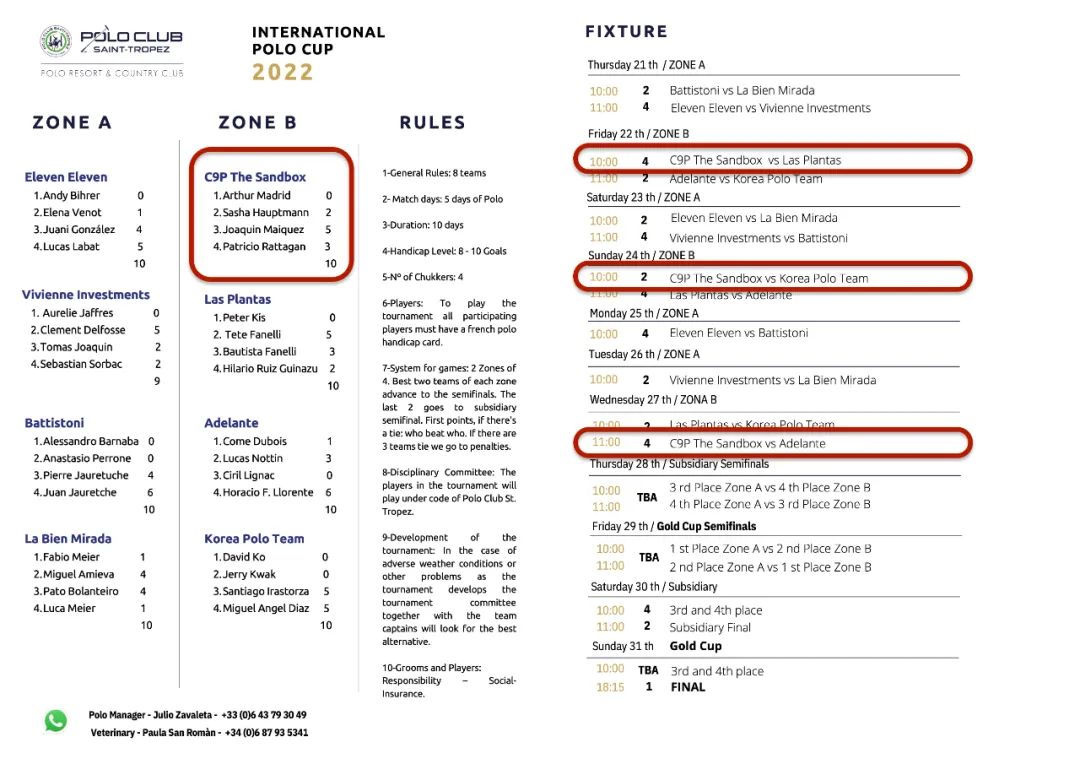 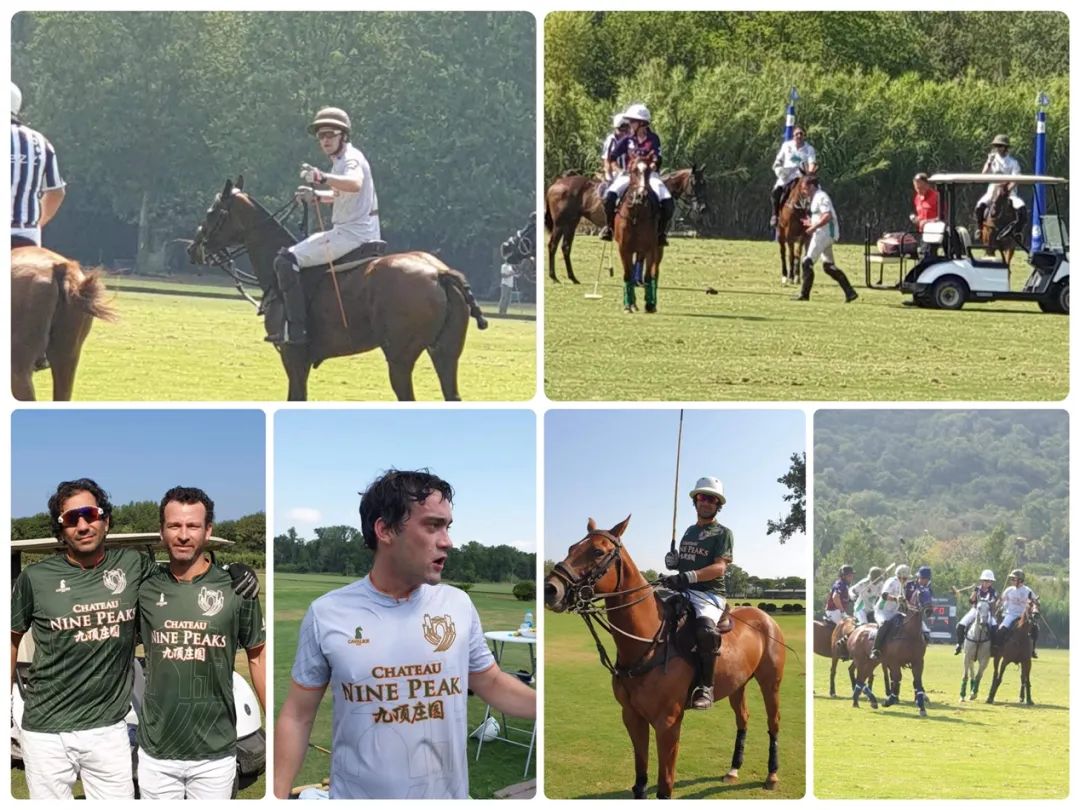 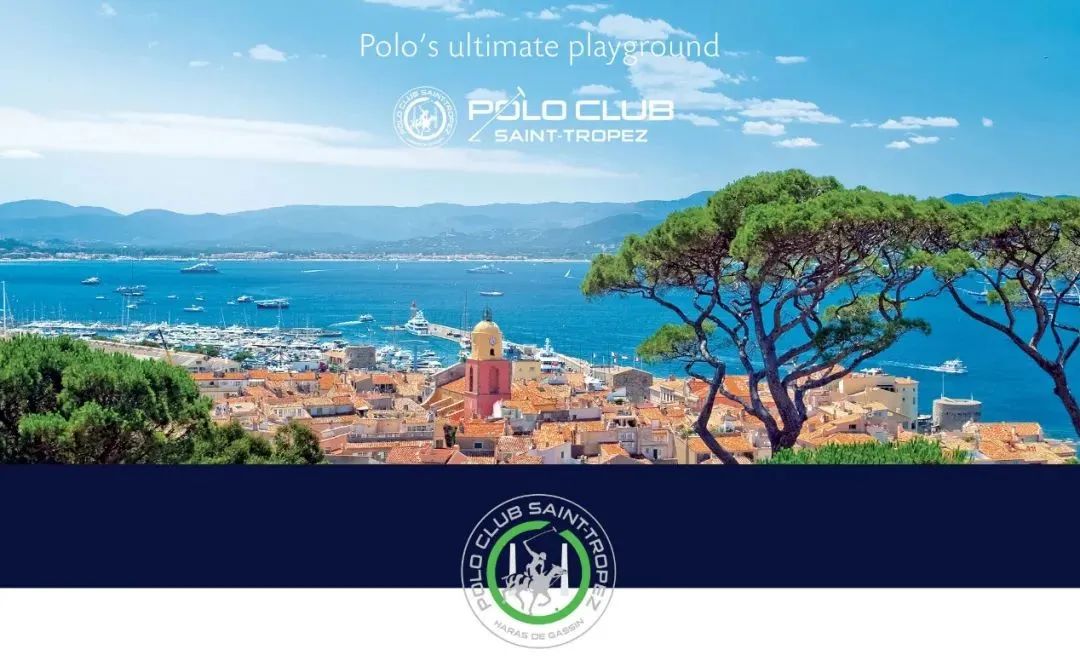 The St Tropez Polo Club is at the epicentre of this exciting horseback sport and is one of the leading polo clubs in France. This fabulous club owns a wonderful range of amenities, all located just a few steps away from the village of St Tropez. Indeed, it is the ideal spot to retreat to and enjoy a wealth of superb world-class facilities, either watching or partaking in an exhilarating game of polo. 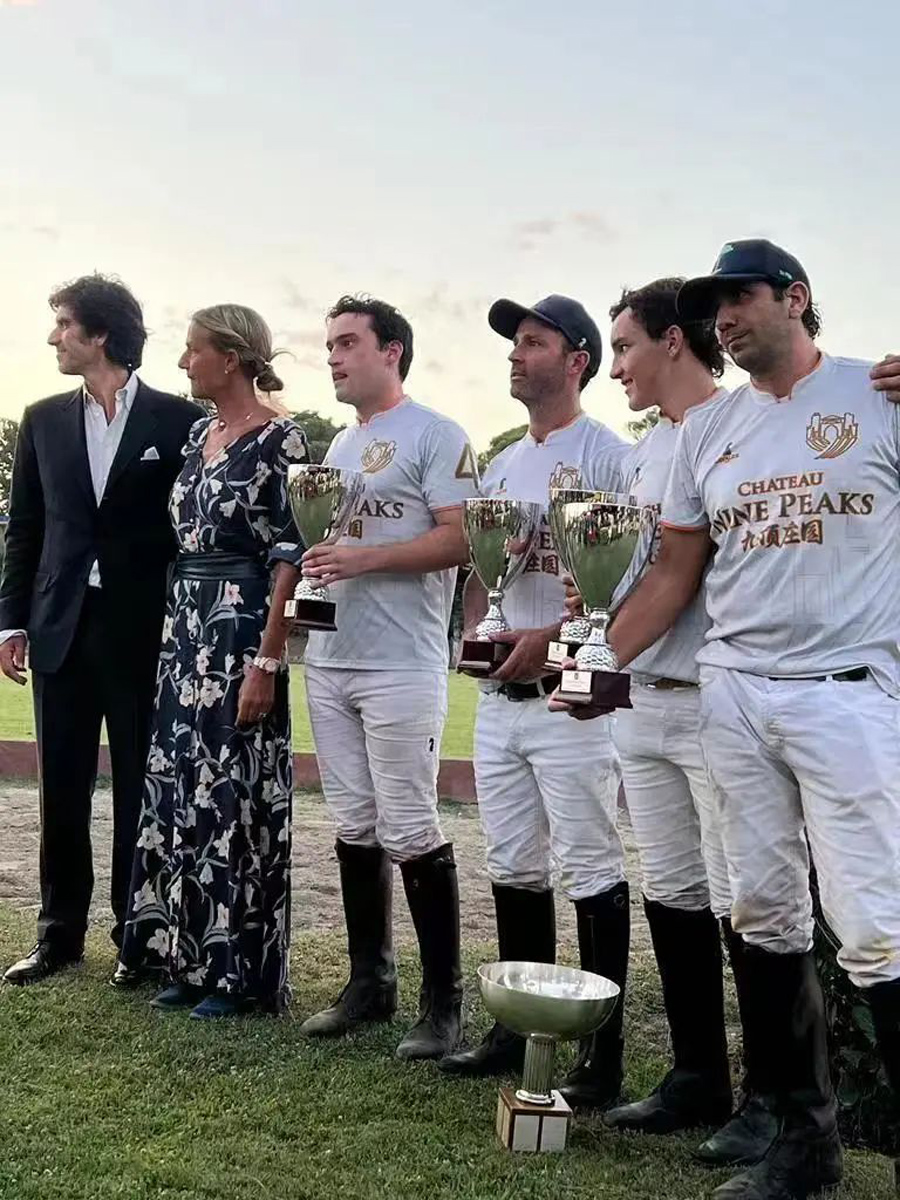 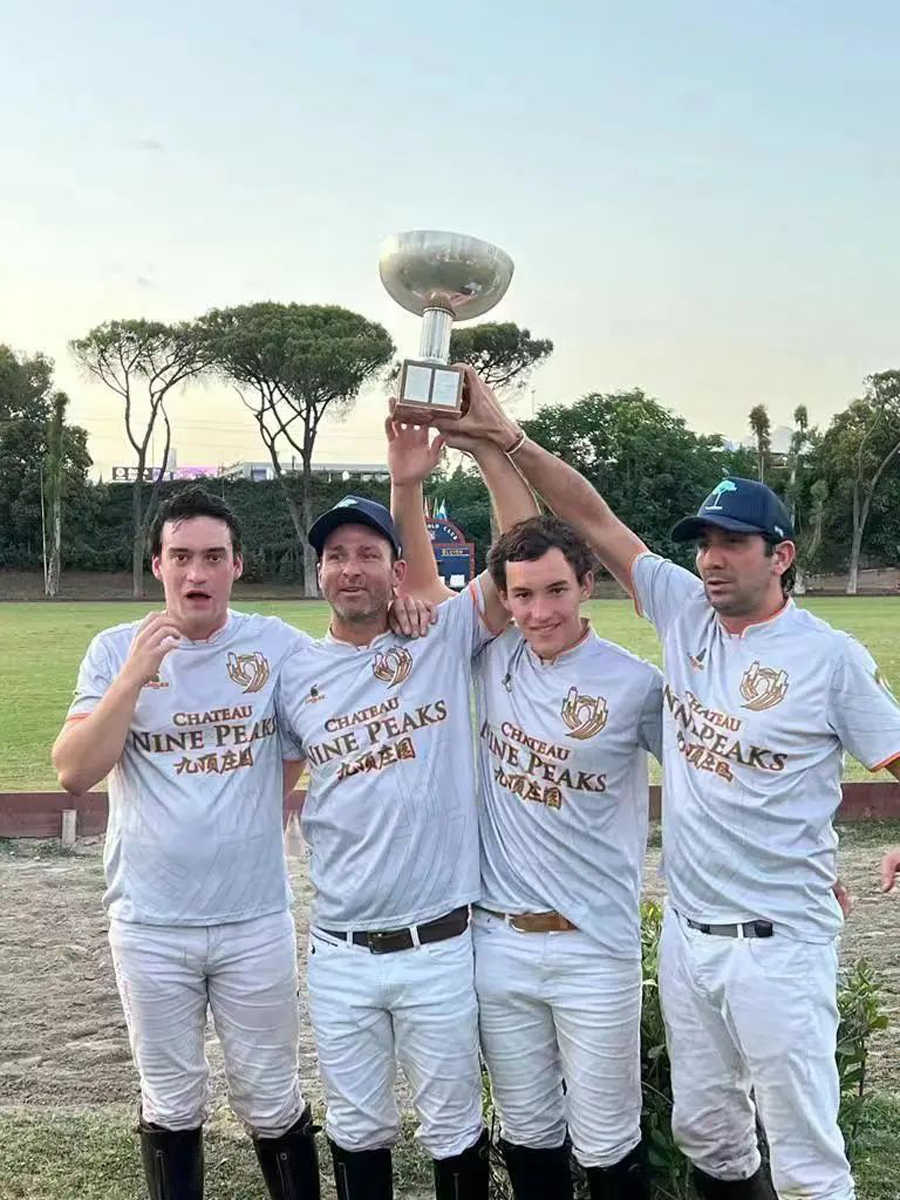 About The Duca D'Aosta Cup

The Duca D'Aosta Cup, Italy's oldest and most prestigious tournament, took place in Rome in the beautiful setting of the Roma Polo Club. The trophy is dedicated to the memory of the Duke Aimone Savoia Aosta, a polo player and one of the first members of the club, which was founded in the 1930's. 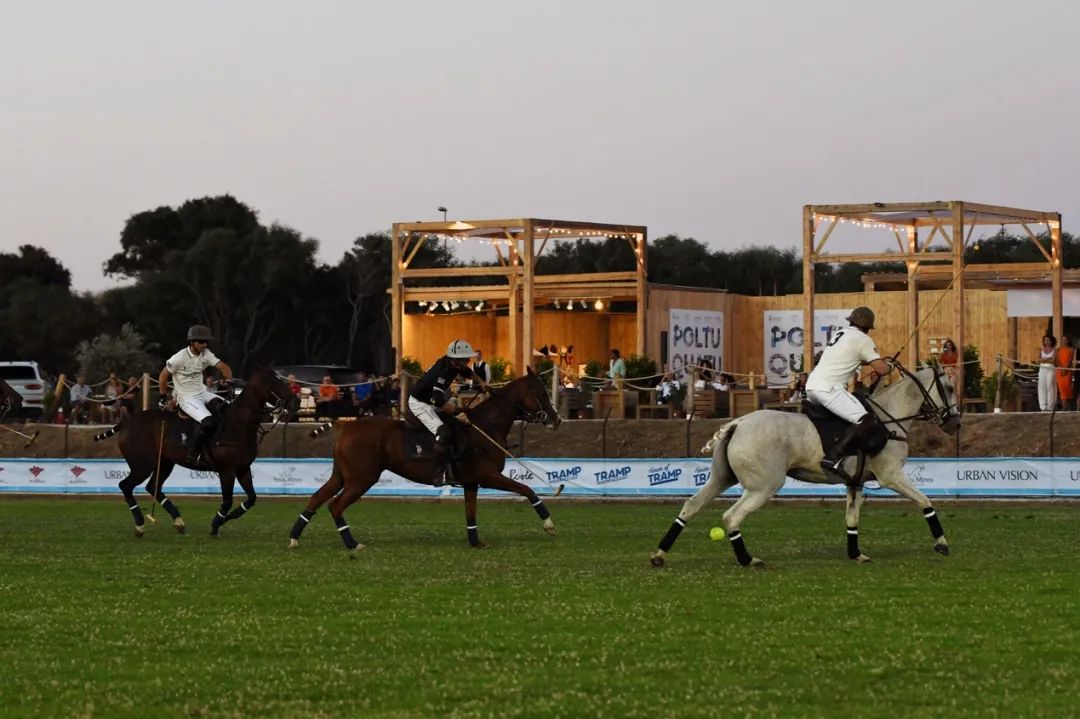 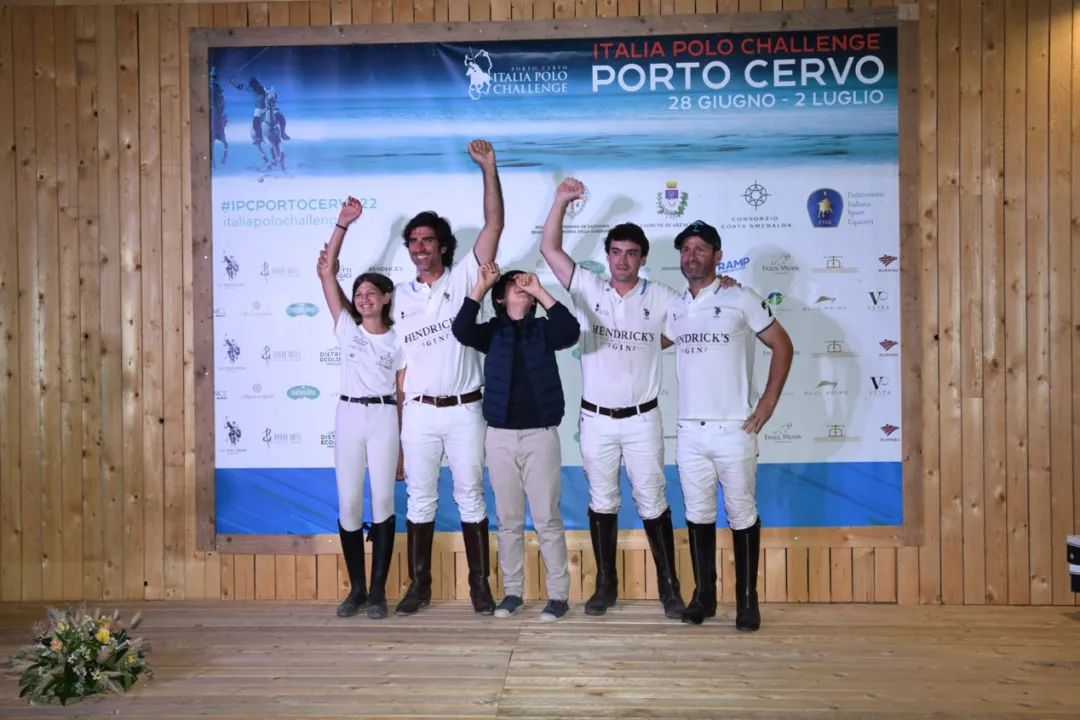 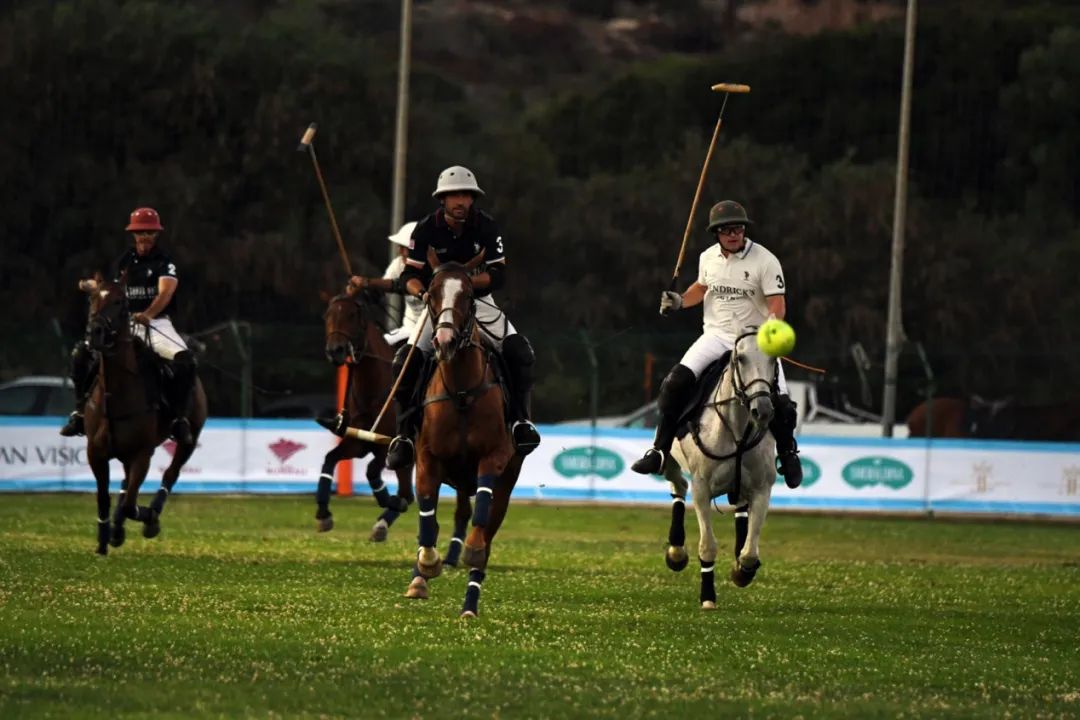 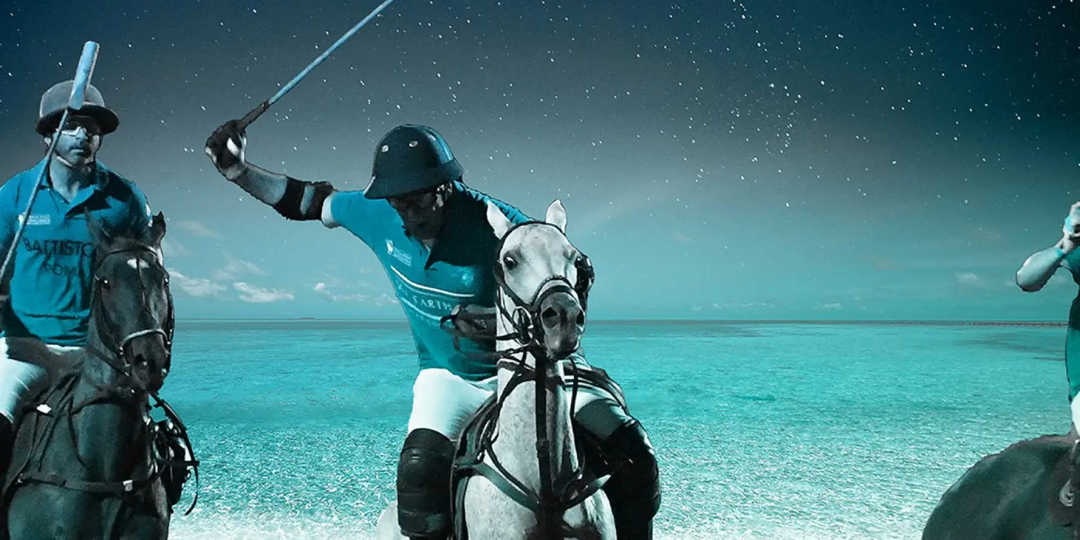