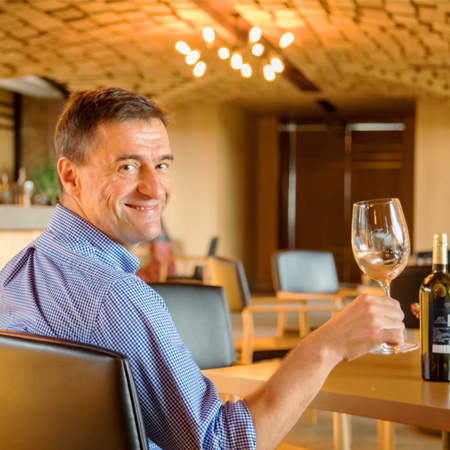 The Engineer’ s Degree from Agriculture University in Slovakia and Master of Business degree from Victoria University in Australia, Maros has worked in China for the past 14 years on various projects in Beijing, Wuhan, Qingdao and formed several companies. He is passionate about diversity and inclusion and has led several initiatives at European Union Chamber of Commerce China (EUCCC) and took a role as a speaker at the conferences.